Since 2015, the law across the United States is that gays and lesbians can marry – and divorce. While the issues of legal and physical custody of children are based on the same legal principles that heterosexual custody decisions are based on, there are a few challenges unique to same-sex couples.

At McCabe Russell, PA, our Columbia child custody lawyers help same-sex parents protect their children before, during and after the divorce process. We provide strong representation before judges, mediators and divorce collaborators who help establish custody agreements or decide support issues. 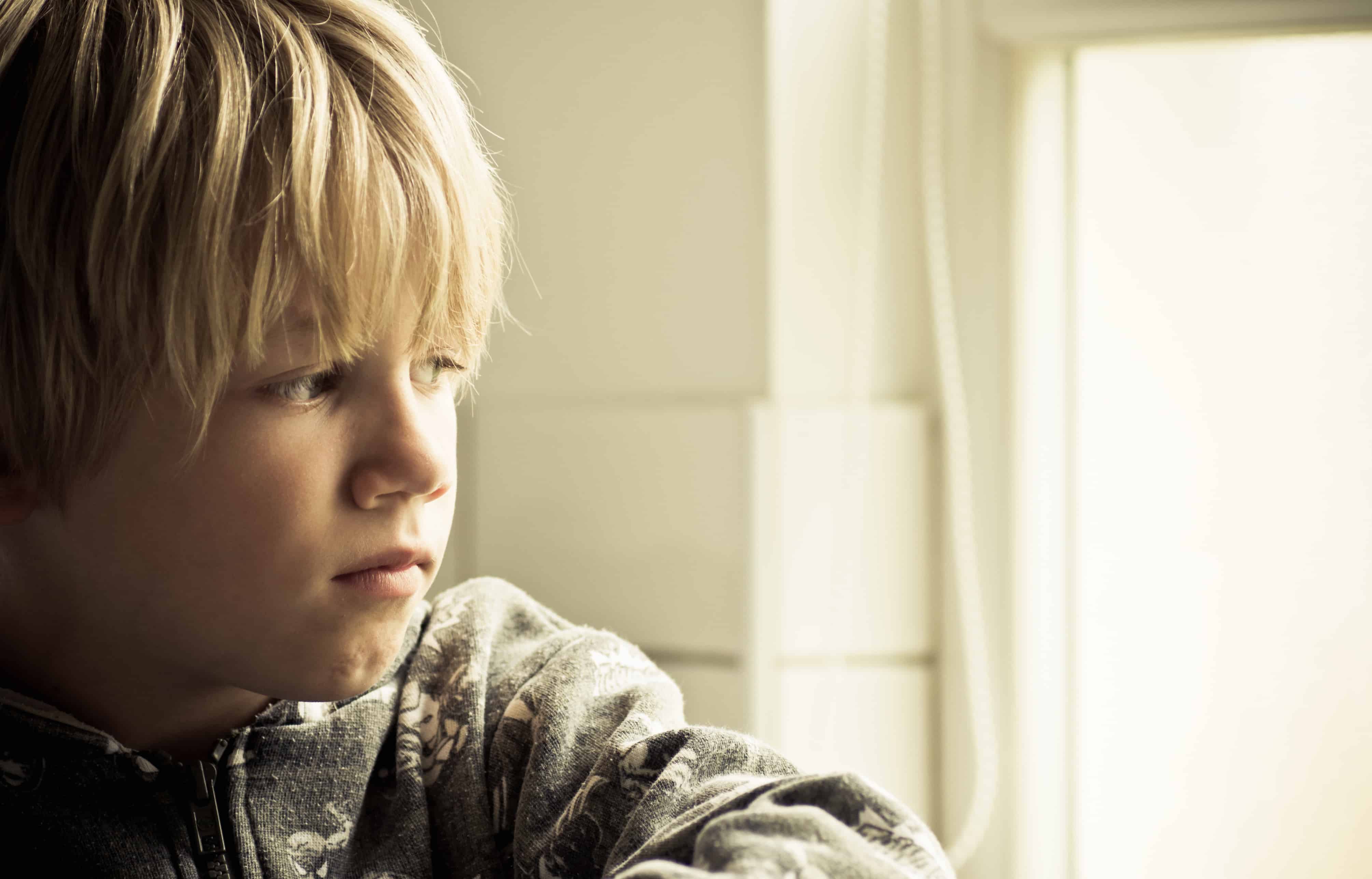 How is same-sex parenthood established in Maryland?

Any male or female who is the biological parent of a child is the legal parent of the child, and has the right to demand joint or sole custody (legal or physical) of that child. Same-sex couples whose partners both adopt a child from other biological parents also have the right to a resolution of legal and physical custody of their child. The key difficulty is how the parenthood of a non-biological, non-adoptive parent is established.

To combat these challenges, Maryland expanded the rights to parenthood in 2016. A Court of Appeals decision held that some same-sex spouses or partners can be declared de facto parents. To do so:

Another way to establish parenthood is through second-parent adoption. If the non-biological parent adopts the child, then he or she would be listed as a parent on the birth certificate.

The laws are intricate and intimidating, and may not always work in your favor, even when it seems obvious that they should. One of our Columbia LGBTQ family lawyers will fight to ensure you have time with your children, and that you receive the child support you need to protect your children’s futures.

How is legal and physical custody decided in Howard County?

Legal custody is the ability to make long-term decisions for the child, and to be informed by teachers and doctors of related issues for that child. Legal custody includes the right to decide where the child goes to school, what medical treatments are applied and the child’s religion. Physical custody refers to where the child resides, and who takes care of the child on a daily basis.

Parenting plans and custody orders should, in addition to establishing legal and physical custody:

Modification of any custody order requires a change in circumstances such as relocation to a new Maryland home or to another state, or a child turning 18, barring certain exceptions.

Do I have to pay child support if we have joint custody of our child?

Maryland requires that both parent contribute to supporting their child even when parents have joint custody.

How is child support determined?

Same-sex parents must provide financial support for their children. Howard County analyzes the income of each parent, the number of children who need support and who will pay for health insurance, among other factors. The courts use specific guidelines to determine how much support should be paid, though it can deviate from the guidelines in certain cases. Our Columbia child support lawyers fight to ensure that your child receives what he or she needs in order to flourish, and to ensure his or her best possible future.

Types of Cases We Handle

Our Columbia attorneys handle a variety of cases, including:

At McCabe Russell, PA, we aggressively fight to help same-sex parents establish their right to raise and enjoy their children. We work tirelessly to establish parental rights and then seek to establish legal and physical custody, as well as child support, according to the law. To discuss your concerns for your child, please phone us at 443-812-1435 or complete our contact form. We maintain an office in Columbia, and additional offices in Bethesda, Fulton and Rockville.