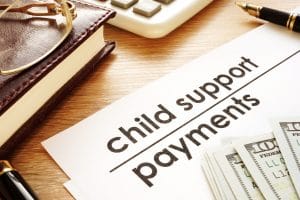 The topic of child support is a difficult one. If you are the one making payments to your spouse and your child, then you need to make sure that you can continue to make those payments, even if you change your job. A decreased wage or loss of income does not mean your child support will alter. To change the amount of child support for which you are responsible, you need to have the court order modified. This is a lesson actor Jesse Williams recently learned. If you are looking to pay less on your child support by purposefully seeking out a lower paying job, however, then you may find yourself in hot water.

Jesse Williams may be in trouble

Jesse Williams, former star of “Grey’s Anatomy,” recently decided to end his time on the high-paying television show in order to take a job that pays much less (even if it is on Broadway). His ex-wife, Aryn Drake-Lee, was not pleased with his new, lower paycheck, as it seemed to interfere with his child support and spousal support payments. Not only was Williams supposedly having difficulty making the payments, but even after he submitted paperwork to try to modify the order, Drake-Lee insisted that it was Williams’ choice to leave the lucrative TV show role.

According to court documents: “[Jesse Williams] left a favorable, coveted, high-paying position on a successful T.V. show, in pursuit of his ‘own path,’ and now seeks to shed his family responsibilities.”

Previous to accepting his new position in the Broadway play Take Me Out, Jesse Williams was making more than 6.2 million dollars as the character Jackson Avery. When he left the role, his salary dropped significantly, earning only $1,668 a week. With his new income, he claimed he could no longer afford to pay the agreed-upon $40,000 per month child and spousal support.

Williams’ defense is that the $40,000 payment does not reflect the lifestyles of his children, claiming: “Our children have a modest lifestyle. They do not have expensive hobbies or attend expensive camps. They do not fly by private jet when we take vacations (which are already infrequent), and we do not have any vacation homes. I agreed to the child support solely due to my then significant Grey’s income.”

While there has been no ruling as of yet on this case, each side poses interesting arguments. While Drake-Lee argues that Williams’ did not need to leave his “Grey’s Anatomy” role, and should not have considering his support payments, Williams was rather certain that the show was soon to end, and it could have done so at anytime, and was therefore only securing himself a job before he lost his TV show position.

What is voluntary impoverishment?

Aryn Drake-Lee seems to be implying that since her ex-husband Jesse Williams chose to leave the show for a lower-paying job, that he could have purposefully done so, even perhaps in hopes that he would no longer have to pay his support orders. This action is called voluntary impoverishment. A parent cannot avoid their support payments on purpose. The People’s Law Library of Maryland states that “the parent’s conscious choice to have inadequate resources (not enough money) does not have to be about avoiding child support – it can be for other reasons.” If the court decides that the parent has acted in this manner, then it can decide to impute the parent’s income.

Imputing income is when all of the parent’s assets, income, “physical condition, level of education, the timing of any employment changes, the relationship of the parties, the parent’s efforts to obtain a job or training, past work history, and other factors” in order to decide on the amount of support that must be paid.

How can I modify a support order?

In the instance that you have lost your job under normal circumstances, or your income changes, then it is important to fill out the correct paperwork in order to modify the support order. If you have legitimately lost your job, or have suffered an income loss, then you have the right to request that the amount of money you pay for your support order be changed. This also is the case should a non-custodial parent’s income increase significantly. In these circumstances,  the custodial parent can request an increase in child support payments.

Other reasons a change in a child support order may be approved for the noncustodial parent include:

How can a Fulton child support lawyer help me?

There’s no doubt that Jesse Williams has the best lawyers that money can buy working for him to try and modify his court order. If they find that he acted in a way that suggests voluntary impoverishment, then he may not get what he wants.

If you find that your ex-spouse is not paying their fair share due to a career change, or perhaps you have lost your job and can no longer make the same payments as you once could, talk to the family law attorneys at McCabe Russell, PA. You are our top priority and we will ensure that you and your family receive what you need. We proudly serve families in Fulton, Bethesda, Rockville, and Columbia. To set up a consultation, call 443-917-3347, or fill out our contact form. 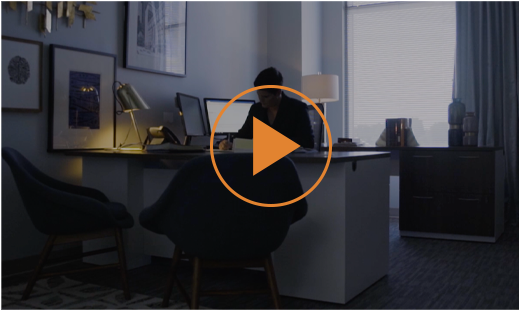